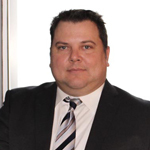 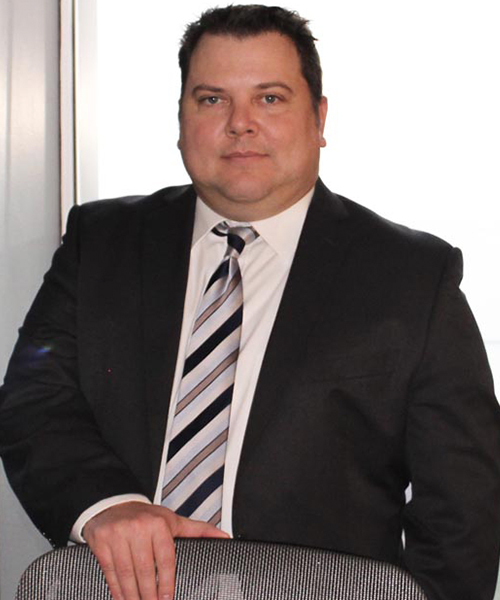 James B. Miller is a jury trial lawyer based in Chicago who represents victims of personal injury or wrongful death. Jim's philosophy: “maximize the amount of money that's put in his client's pocket.” Jim started as a defense lawyer representing insurance companies and corporations in automobile and trucking accidents, slip and fall, wrongful death and product liability cases. In 2008, after Jim switched sides and became a lawyer for injured victims of negligence, he could rely on his defense experience to overcome and defeat defense strategies in our client's cases. Jim has successfully prosecuted automobile and trucking accidents cases, premises liability cases, wrongful death, and product liability cases. In 2018, Jim helped obtain a record $2.0 million product liability settlement for a garbage truck driver who worked in downstate Illinois. Jim's client was operating the garbage truck and, unfortunately, his foot became crushed in the exposed pinch-point. Jim was able to prove that the defendant manufacturer of the garbage truck had failed to shield an exposed pinch-point which made the tailgate unreasonably dangerous. Jim was born and raised in a Chicago suburb and has two brothers who are practicing physicians. Jim is a year 2000 college graduate of Notre Dame. In 2004, he obtained his law degree from IIT/Chicago-Kent College of Law. 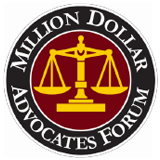 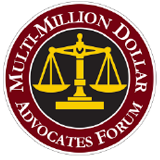 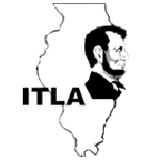 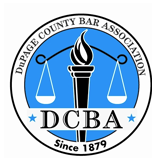 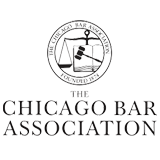